Gluttony crawled out of an unmarked grave in Sundsvall anno 2009. It consists of three members of now extinct My Own Grave and Hatpastorn (ex-Setherial, ex-Diabolical) who replaced Johan Jansson (Interment, Regurgitate, ex-Demonical) previous the release of their debut album Beyond The Veil of Flesh. In April 2018 Gluttony released Cult of the Unborn on Vic Records and on October 1st 2022 they released their latest album Drogulus on Gravework Media. 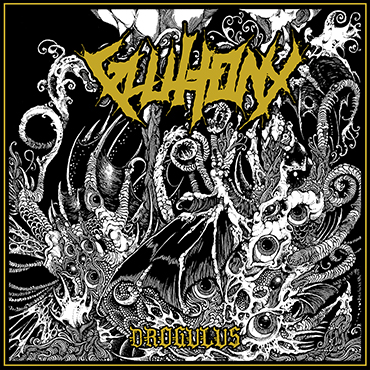 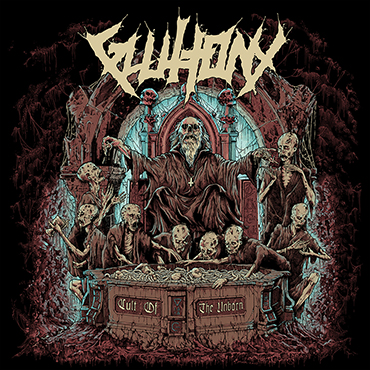 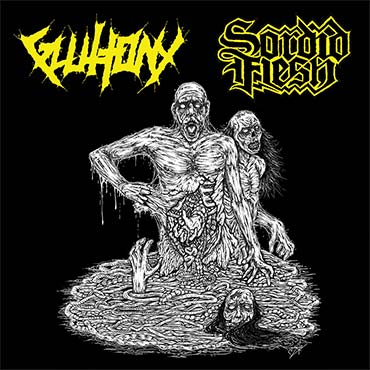 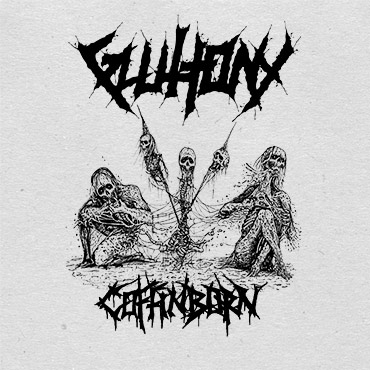 Limited cassette release of the Coffinborn demo in 100 copies 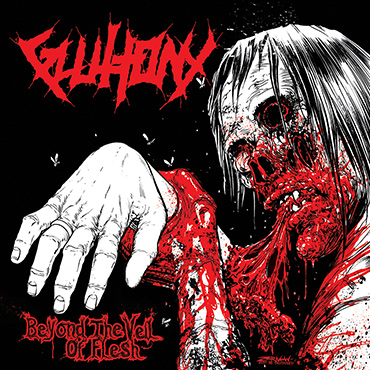 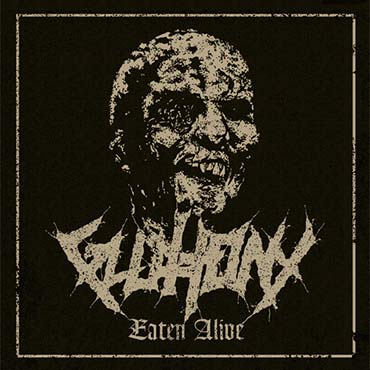 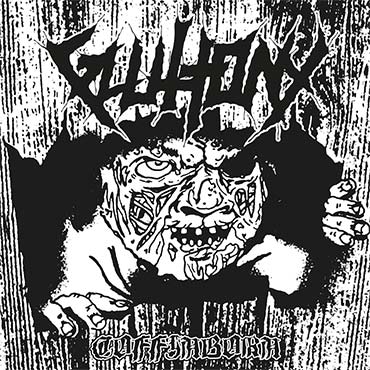 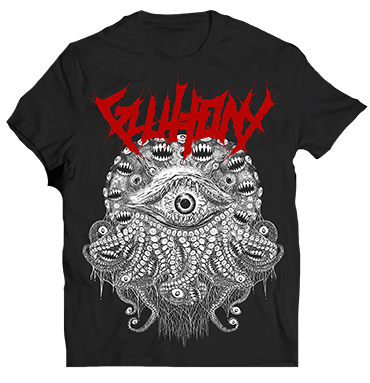 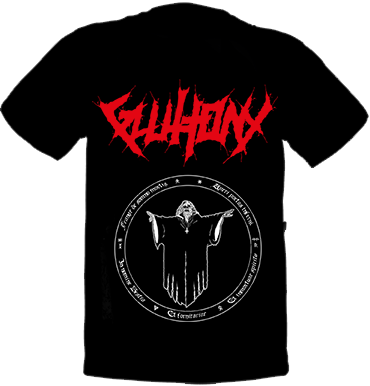 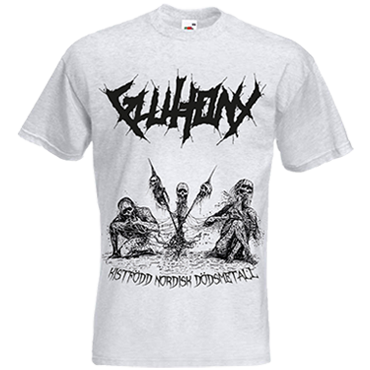 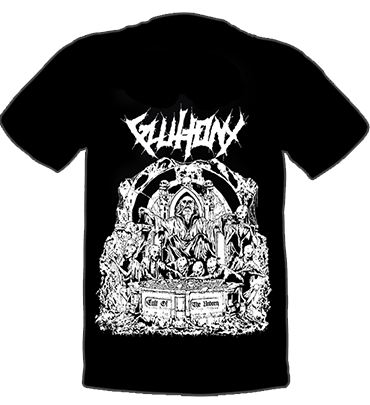 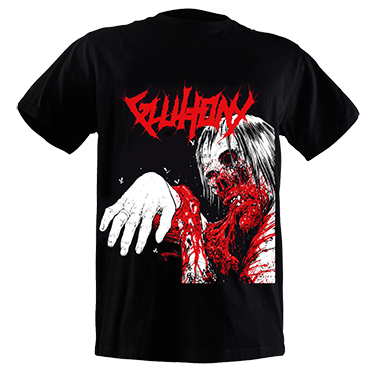 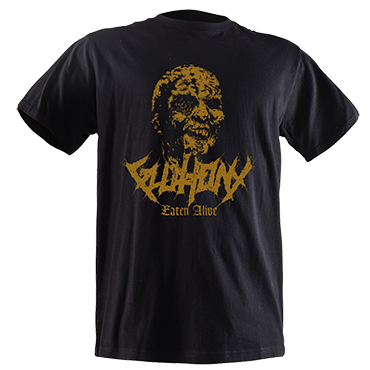